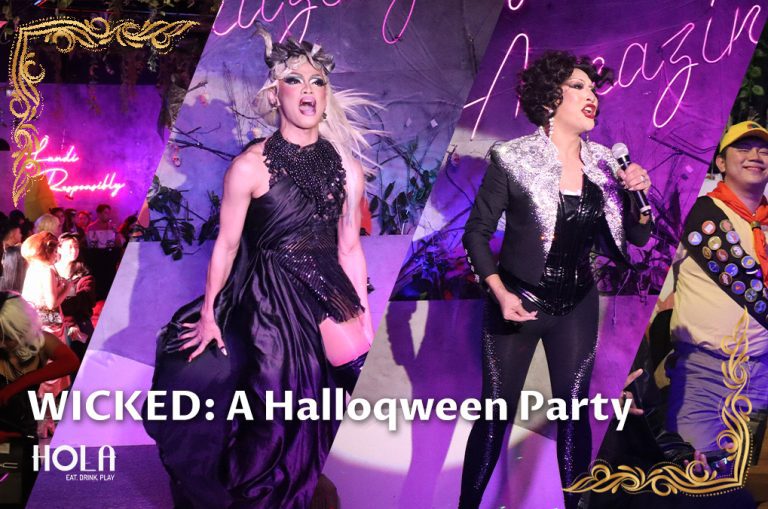 We had a blast at the Wicked: A Halloqween Party last October 29, 2022! The event was announced at the heels of the Drag Race Philippines finale episode and was immediately sold out in just 2 days! HOLA Eat Drink Play became the best Halloween party spot in Mandaluyong that night, hosted by Buknoy, Wicked featured individual and group performances from the Divine Divas and Lady Morgana.

Lady Morgana performed I Wanna Dance with Somebody by Whitney Houston, while Brigiding wowed the crowd with a performance of Defying Gravity from Wicked. Viñas Deluxe serenaded the audience with a heartfelt lipsync to Tuwing Umuulan by Regine Velasquez, and Precious Paula Nicole slayed the house with Never Enough from The Greatest Showman.

Attendees also enjoyed games in the intermission and even got the chance to take pictures with the Divine Divas and Lady Morgana during the Meet and Greet!

The party was a great success and the queens were amazing! The performances were at maximum energy and showcased why Lady Morgana, Precious Paula Nicole, Brigiding, and Viñas Deluxe are some of the best talents produced by Drag Race Philippines.

Buknoy was also a very incredible host for the entire spectacular evening.

The audience’s Halloween costumes were also on point! From superheroes to iconic movie and television characters, everyone brought their wicked best outfits to the event.

Shai Legaspi won Best Costume for the night with her Scarlet Witch/Wanda costume from the hit TV series Wandavision. The party ended with a bang and it was definitely one for the books!

The performers were amazing and we hope that they will come back again soon.

Thank you to everyone who made Wicked: A Halloqween Party a huge success! We also want to thank our partners who made this fabulous event possible: EcoNest, Obra Digital, and Kitchen Hero.

And if you want to have your own eleganza extravaganza event in Mandaluyong, you can inquire us at HOLA by clicking here. 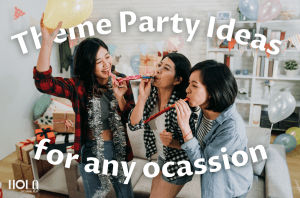 Themed Party Ideas for Any Occasion 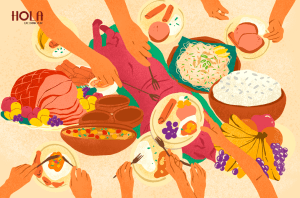 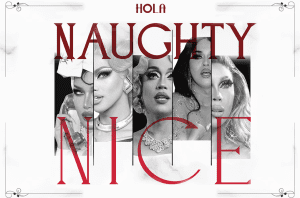 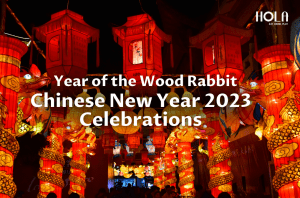 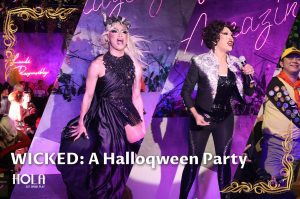 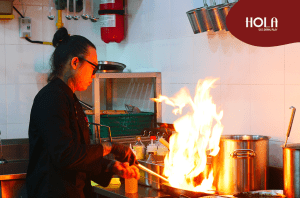 Food Industry in the Philippines after Covid-19 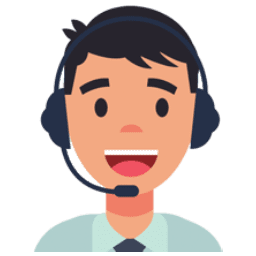